Turnover reached 7 million: doubled in 5 years "And for 2021 we are already collecting many orders" 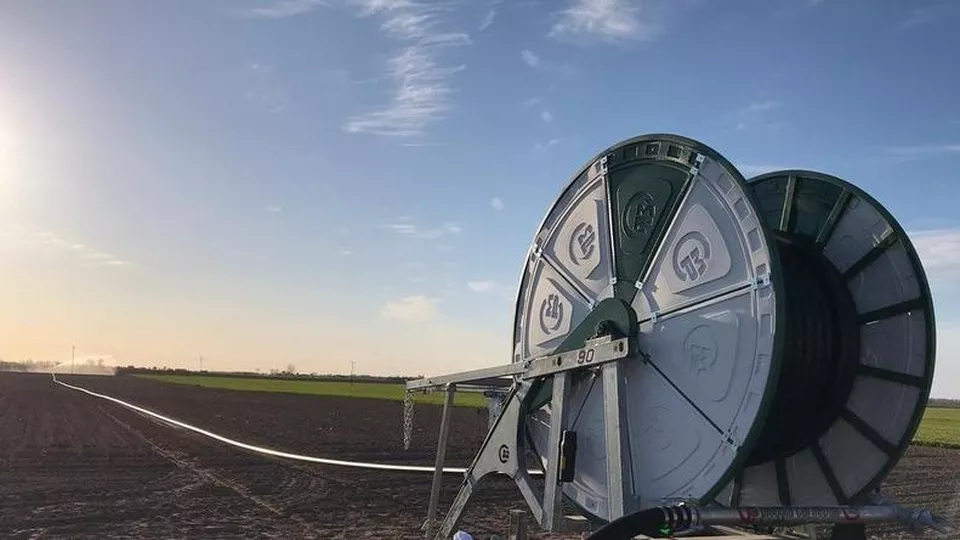 Investments in research, product selection and an eye to green and sustainability. This is the mix that has allowed Pioggia Carnevali of Porto Mantovano a double-digit growth also in 2020, + 16% the forecast between now and the end of the year. An even more significant date if inserted within a gallop that began in 2015 and which marks the doubling of annual turnover, from 3.5 to 7 million. Growth that also affected the other two companies that make up the Carnevali group: Corai in Castel D’Ario and Nuova Silam in Campitello, both with a turnover of around 2 million. The group employs about fifty employees, but expects other hires for 2021: "We have several orders for 2021 - explains CEO Andrea Carnevali - I must say that it was a positive year, and we are considering adding new figures to consolidate productivity and customer service ".

Pioggia Carnevali boasts a long tradition in self-propelled irrigation machines, which began in 1955 when Andrea's grandfather, Giovanni, a former tractor representative, began creating sprinklers in Corso Vittorio Emanuele laboratory, moving to Porto Mantovano in 1960. Today the Pioggia Carnevali machines are all over the world, from Europe to New Caledonia: «Since then the world has changed, and certainly also our company. Today we export more than 50% of our production, we are present in over 40 countries, in the world there are about 6000 machines with our brand ». The reason for this growth is twofold: «On the one hand we have invested heavily in research and development, and today our machines have technological characteristics compatible with 4.0 and with the green; electric engines powered by solar panels, apps for remote management, artificial intelligence that regulates and plans the flow of water to avoid waste. On the other hand, climate change has opened up markets where we did not feel the need to irrigate before. This is the case of Holland, where in recent years irrigation has begun from March to September, as in our countryside. It is clear that with the know-how accumulated over 65 years it is easier for us to compete with local producers, offering much more advanced products ".